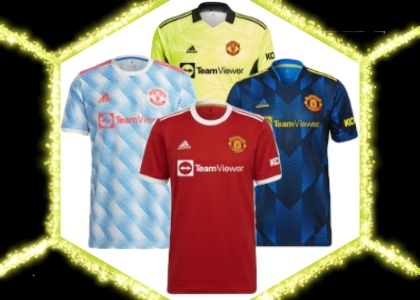 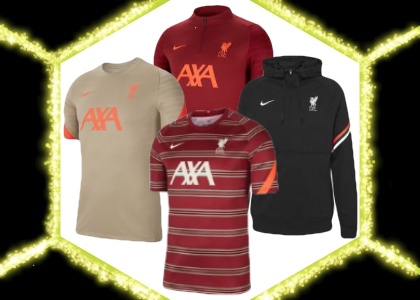 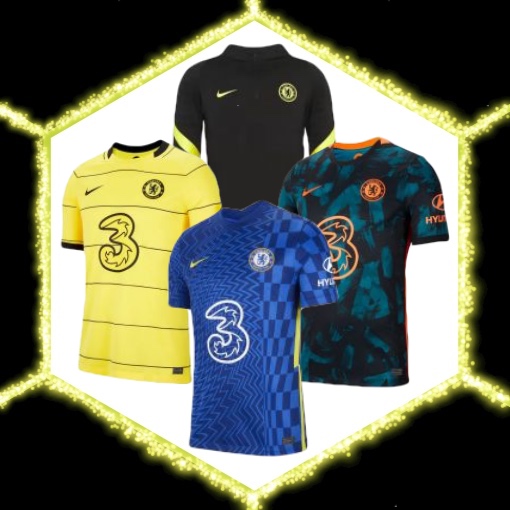 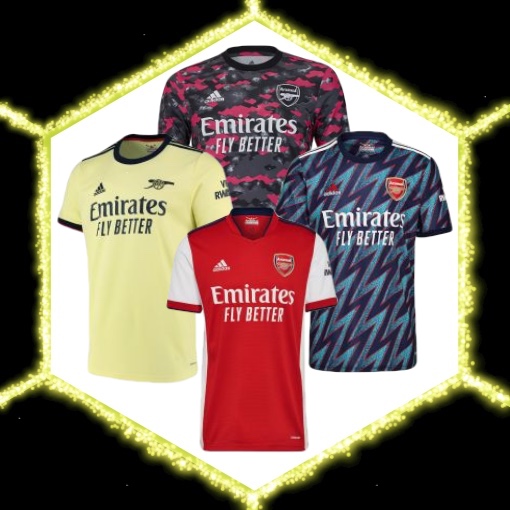 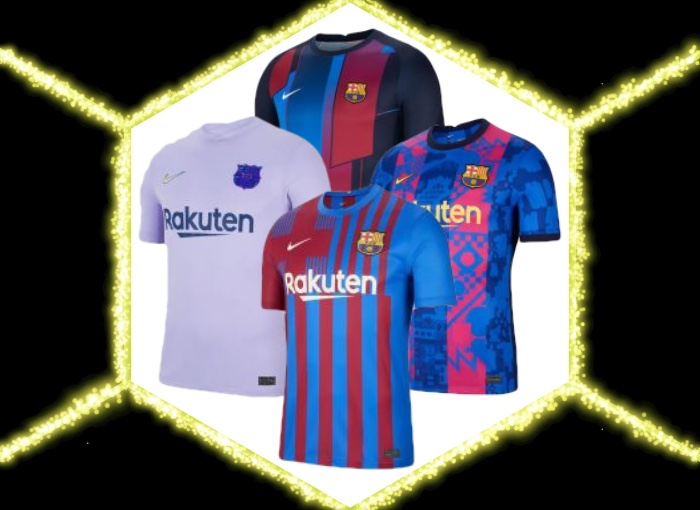 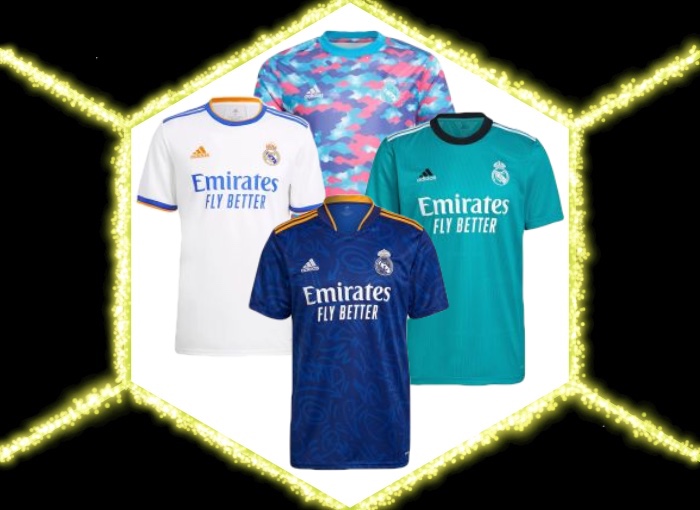 We have been supplying official merchandise to supporters around the world since 1997. We have a close working relationships with all the big manufacturers including Nike, Adidas, Puma, New Balance, Under Armour and others ensuring that we only sell official football shirts and accessories. As a company every member of our team strives to ensure excellence. We want every customer to feel valued, and confident in ordering with us. Our customer service team is available by phone during business hours, or email and on social media for any pre or post order queries you may have.

Here we recognize the mass popularity of the ‘beautiful game’ passion for the game, support for club and international team’s is a shared hobby for hundreds of millions of people in every corner of the world. The most popular way of identifying yourself as a supporter of any given team is by wearing a shirt, and that is where we excel. We stock not only jerseys but shorts, socks, training kit and accessories for club and national team’s around the world. If you’re looking for a top, shopping with us is secure, easy and with fast worldwide shipping accessible everywhere.

With worldwide streaming and clickable access to information, scores, video highlights and so much more, the game has truly become global. Demand for new team merchandise from the biggest European leagues has hit an all time high and you can order yours here. Leagues stocked include:

Of course these leagues include some of the biggest and greatest team’s in club football, and we stock soccer jerseys for all of your favourites. A Barcelona jersey, Real Madrid strip, Manchester United shirt, Chelsea training top, Bayern Munich accessories and all the latest merchandise for Juventus, PSG, Ajax and others is available right here at your one stop store. In fact we stock shirts, shorts, socks and accessories for over 120 club teams not just in Europe, but from every Country possible. We have a selection of American Major League jerseys as well as club strips for several South American leagues.

National teams are a source of pride to fans around the globe, with many more supporters catching onto ‘football fever’ during the times of major competitions the biggest, of course, being the FIFA World Cup. Played every four years this tournament sparks an interest in the game for even the most devout critics of the game. Eight teams are currently eligible to call themselves World Champions:

We stock shirts and strips for these and many more teams that have competed throughout the history of the competition. You will find a fantastic selection of mmerchandise for national teams from all Countries, and every FIFA confederation. In fact we stock strips for over 50 national teams including classic shirts.

When you order your team’s kit with us we can often offer you the option to add a name and number to your shirt. We stock official Premier League lettering and sleeve patches enabling you to pick the player of your choice and their squad number or personalize with the name of your choice. We also offer lettering for selected other team’s including Barcelona and Real Madrid, and we often stock name blocks for the most popular players of club and national teams.

Our soccer jersey printing service allows you personalization for a small additional cost. Our fully trained team of printing specialists applies all lettering to ensure that your top looks fantastic. Adding a name and number won’t delay the dispatch of your shirt and orders placed before 1pm are still eligible for express shipping options.

As a supporter you will be familiar with the immense range of leagues and tournaments that are played throughout every season. We aim to stock as many of the official shirts as possible for the club team’s who compete in the major European tournaments, which are the UEFA Champions League and Europa Cup. We also stock national shirts and celebrate with fans around the planet during FIFA World Cup tournaments, as well as regional competitions including the UEFA European Championships, African Nations Cup and Copa America.

As well as supplying soccer jerseys, kits and accessories for over 170 teams we are passionate about bringing you the latest news. Our blog has a wealth of stories and information and is a must read resource for fans of every team. We look at tactics, management, and recognize the achievements and transfers of individual players and much more. Don’t forget to follow us on social media too, where you can also keep up to date with all the gossip, find out about kit launches and watch video reviews of the latest releases.