The Champions League is the biggest and best club football tournament in the world.

After the winter break, it is scheduled to kick back off again, with Real Madrid, Barcelona and Bayern Munich all once again looking to lift the trophy. Manchester City are aiming to get their hands on it for the first time, with Chelsea and Liverpool hoping it might kickstart their flagging Premier League season.

Watching the UEFA Champions League used to be very easy, with bars packed on the night of a big game, and the final drawing people together to cheer on their favourite team. 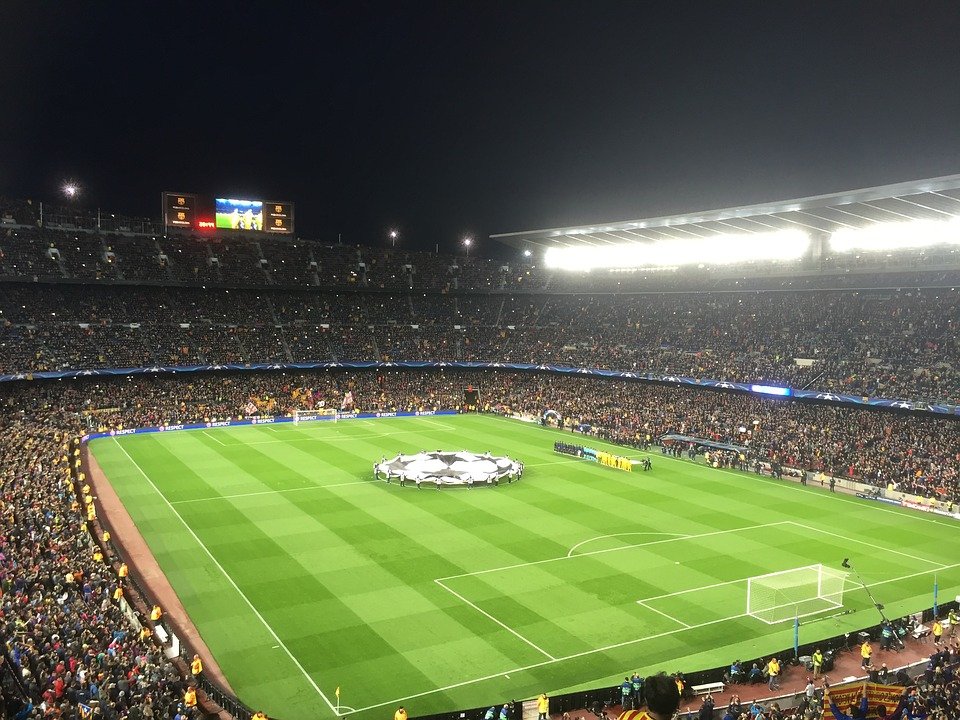 When Spurs lost to Liverpool it drew 11.2m viewers across the UK, but sadly if one of our domestic team were to progress this season, you might have to find new and inventive ways to come together and enjoy it.

We have already analysed methods of enjoying football in the current pandemic in our recent article ‘Football Based Activities For Social Distancing’, but to drill down a little further, how about setting up a game of Champions League bingo amongst your friends, even for the round of 16 onwards? How would it work, I hear you ask?

The concept is simple – it is based on the traditional pastime of bingo, but with a few adjustments. Cheeky Bingo explains how there are multiple versions of bingo, including 75-ball and 90-ball. Players are given a card with maybe 20 numbers on, and the balls are also numbered and drawn out at random. The first person to match all the numbers on their card with balls wins.

The difference with Champions League bingo is you need to come up with alternatives to the numbers. For instance, let us say you and your friends choose to watch Liverpool and RB Leipzig in the last 16. You will need maybe 30 different occurrences from the game to act as your balls. This could be Liverpool scoring a goal, or conceding a goal. The first corner for either side might work well too, as would throw-ins, goal kicks and bookings.

That might be a little too primitive though, so try adding some interesting picks, too. If you are watching the same channel, maybe use something such as ‘commentator mentions 2005 final’, or ‘shot of Liverpool WAG in the crowd’. If you have a nice blend of functional picks, and wackier ones, it makes the game much more interesting.

Once you have a good few (it could be up to 50), you need to create your game cards. These can be done on a computer and sent virtually to everyone who is playing. Each card should have around 20 of the occurrences on them, ready to be daubed off. There are programs online that will allocate them for you if you search, and they will ensure a nice random spread.

Now send those to your friends and ensure you are all on a Zoom call (or another video chat), get the drinks and snacks in and enjoy the game. You might be in different houses, towns or even countries, but for 90-odd minutes you will be engrossed not only in a game of football but also spotting all those quirks you need to fill your card.

Maybe even make it more interesting by having a prize for the winner, and making the loser prepare the cards for the second leg!