Players that have Played Under Both Wenger and Mourinho

The rivalry between Arsene Wenger and Jose Mourinho will go down as one of the biggest that the Premier League has ever seen. The personalities of coaches, the excitement and hype ahead of the London Derby has made it a thriller of an event to watch.

However, the story itself has not been the same due to the sacking of Mourinho by Chelsea’s board back in December 2015. Since then, the 55-year-old Portuguese has had his own battles with managers such as Antonio Conte and Pep Guardiola, but despite these, he has not forgotten to make an occasional dig towards long-term rival Arsene Wenger.

Following last month’s swap deal, which saw Alexis Sanchez join Manchester United whilst Henrikh Mkhitaryan travelled in the opposite direction, to Arsenal, both players are now part of an elite list of players that have played for Wenger and Mourinho.

It’s time to go through the players that have relished the chance of working under both managers... 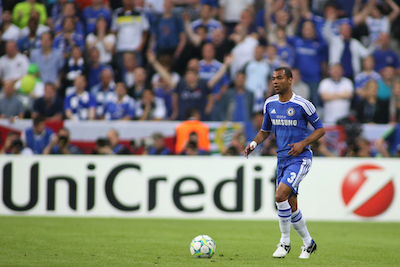 Joining Arsenal’s youth academy at the age of 16, Ashley Cole went on to enjoy seven successful seasons at the club as well as playing a key role for Wenger’s side that went on to become ‘the Invincibles’ during the Premier League 2003-04 season. He went on to win two league titles and three FA Cup medals as he completed over 200 appearances for the Gunners in all competition.

In the summer of 2006, the left-back completed his move to Stamford Bridge with defender William Gallas going the other way as part of the deal. Although the transfer did not go down too well with the Arsenal fans, Cole reached his potential at Chelsea and became one of the best players within Europe in his position at the time, despite spending only one full campaign under Mourinho. 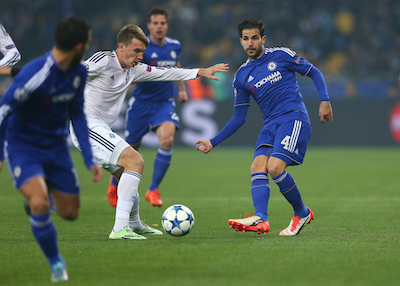 In his third year at Arsenal, after leaving Barcelona’s youth system at a young age, Cesc Fabregas announced himself to the whole world as he was mentioned as a highly-rated youngster who became an influential individual for an ageing side that reached the Champions League final in the 2005-06 campaign. A few years later, the Spaniard was named as the 2008 PFA Young Player of the Year, when he started showing his true potential under Wenger and was receiving the plaudits from the English press.

Fabregas returned to Barcelona in 2011, however, his spell in the second biggest city in Spain only lasted for three years as he completed a shocking move to Mourinho’s Chelsea after the World Cup. With his creativity and range of passing as well as his linkup play with the likes of Eden Hazard and Diego Costa, the 30-year-old played a monumental role in helping the Blues to their sixth league title. 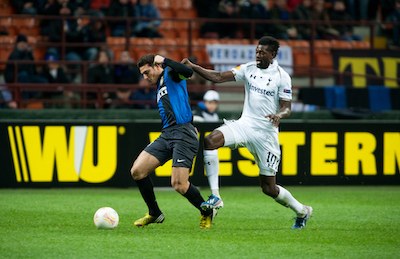 When Emmanuel Adebayor arrived to Arsenal from AS Monaco during the 2006 January transfer window, many Arsenal supporters were surprised as they were expecting a proven forward rather than a young striker at the time. The Togolese international silenced his critics as he managed to produce 62 goals in 142 appearances within all competition for the club. In the 2007/08 season, he scored 32% of Arsenal’s league goals which earned him a place in the 2008 PFA Team of the Year.

He left Arsenal for Manchester City in 2009, though, but things did not work out well in his second season at the club after an impressive debut campaign, and then he became a back-up striker for Mourinho’s Real Madrid as he joined the side on a loan deal during the winter window. Within his five months in sunny Spain, Adebayor made 22 appearances and achieved eight goals in return. 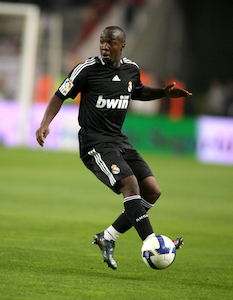 Not many players have had the privilege of playing under a manager at two different clubs, however, Lassana Diarra has done so with Mourinho as they met for the first time at Chelsea in 2005 and then at Real Madrid in 2010. His role for the Blues was a simple one as a squad player that was needed from time to time, meanwhile, at Los Blancos he was mainly utilised in Mourinho’s first and second season at the club before the competition for a place in the central midfield instantly grew over him.

After two seasons sitting on the bench at Chelsea, the Frenchman was sold to rivals Arsenal on the last day of the summer transfer window in 2007. Despite earning the many praises of Wenger on his arrival, Diarra yet again received no game time at all and left the club at the end of the campaign. A player, who was once dubbed as the ‘new Makelele’, has more or less failed to find a comfort zone no matter which country he has gone to make a name for himself. 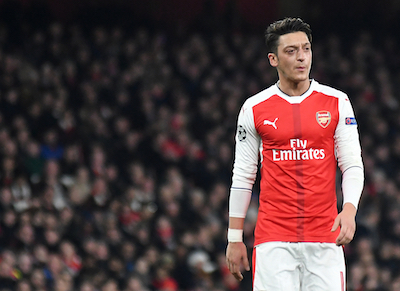 Once Mourinho was officially announced as the new manager of Real Madrid, he made sure that playmaker Mesut Ozil was one of his first few signings at the club, who was a very popular man at the time due to his impressive and consistent performances throughout the 2010 FIFA World Cup.  On top of that, the German international created chances for the side on a regular basis as well as chip in with a couple of goals in the league here and there.

The departures of Mourinho and Ozil from the club were separated by a few months, with the manager relieved from his duties in May 2013 and the player decided to leave for Arsenal at the start of September 2013. The 29-year-old became the most expensive German football player of all time, till now, he has paid the English club back by directly contributing to 62 goals in just over 100 league appearances. 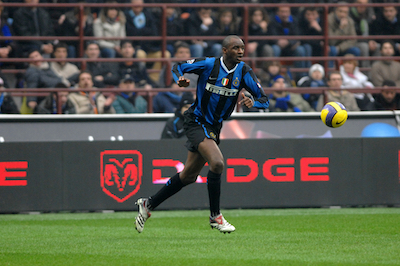 Being known as a true leader on and off the pitch as well as spending just under ten years at Arsenal, Patrick Vieira was regarded as one of the best signings that Wenger had ever made half way through his career at the club. The Frenchman was seen as a very complete midfielder, who could play in many tactical roles within the middle of the park and would make that area of the pitch his very own. The Senegal-born star successfully went on to lead Arsenal to three league titles and three FA Cup honours.

Through his three and half seasons at Serie A side Inter Milan, Vieira got to work under Mourinho for only 18 months, who did not use the midfielder very often as the likes of Dejan Stankovic, Esteban Cambiasso and Sulley Muntari were preferred over him. However, before he left the club in January 2009, he managed to win the Italian league title once alongside the so called ‘special one’. 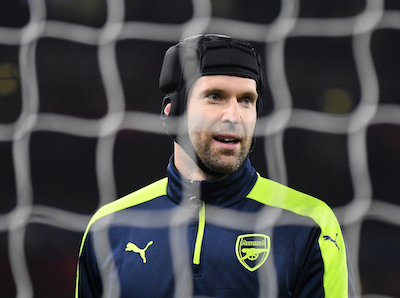 Petr Cech was announced as a Chelsea player one month after Mourinho took over as manager in the summer of 2004, though, his transfer deal was already agreed by both parties during the previous season when Claudio Ranieri was still
in charge. Nevertheless, at the age of 22, the shot-stopper instantly became a regular starter for the club and established himself as one of the best keepers within the world. In his debut season, he set a new league record of going 1,025 minutes without conceding a single goal.

The Czech international went on to win two league titles as well as two League Cups and one FA Cup whilst playing under Mourinho. Though, he was left with no choice but to leave the club for Arsenal in 2015, when the manager decided to give Thibaut Courtois the thumbs up to be side’s number one option in goal. Since then, Cech has completed over 100 appearances in all competitions for the team, and has also managed to pick up his fifth FA Cup medal of his career at the end of the 2016-17 season. 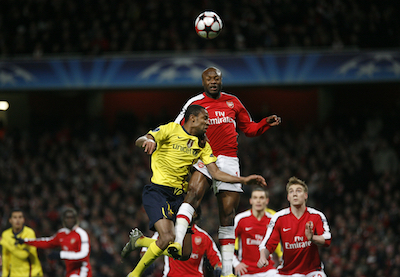 William Gallas was another player who was brought by Ranieri, although, his influential and successful years as a Chelsea star came under Mourinho. The centre-back formed a solid partnership alongside John Terry at the heart of defence that went on to win back-to-back Premier League titles in 2005 and 2006. Not only that, but he was also known to be a versatile player when needed to play out of his comfort zone in the full-back positions, in which he still managed to perform to the best of his ability.

In September 2006, Gallas moved to the Emirates Stadium as part of the deal that allowed Ashley Cole to join Chelsea. Within his second year at Arsenal, Wenger decided to choose the Frenchman as the club’s captain as he completed four full seasons at the club. Despite not winning any honours during his time at Arsenal, he left the side on bad terms, as his wage demands was not accepted by the board which led him to join rivals Tottenham Hotspur on a one-year contract in the summer of 2010.

This article was written by Asif Norat for Soccer Box, the number one place on the internet to shop for all your official Premier League football shirts, kit and accessories.