Lacazette and Firmino are both strong Centre-Forwards in the Premier League, but how does their performance on the pitch compare to one another? Within this article we are going to look into the previous season’s performance of both Lacazette and Firmino to see if we can identify any noticeable trends in their technique on the pitch. So, if you want to find out more about these two key players, then keep on reading. 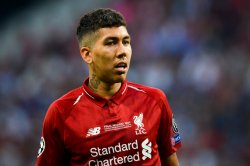 First of all, we are going to look into how Firmino performed during the 18/19 Premier League season. In this section of the post we are going to explore all of the goals that he scored while donning the Liverpool kit during the season as in depth as possible. This information allows us then to see his strengths:

In the 18/19 Premier League season Firmino scored 12 goals in total for Liverpool along with 7 assists. His most impressive match was against Arsenal where he scored 3 goals which included a penalty, along with this was their first game against Burnley FC where he netted two goals.

As well as the Premier League, Firmino also represented Liverpool in the Champions League, FA Cup and EFL Cup too. In the Champions League he netted 4 goals out of 12 appearances, but in the FA Cup and EFL Cup he was unable to secure a goal. As a result of these stats, Firmino’s total for 18/19 is 16 goals. This is a disappointing result compared to the previous season where his total was 27 goals in 17/18. Could he turn it all around in the 19/20 season? Stay tuned for our updated stats at the end of the tournament. 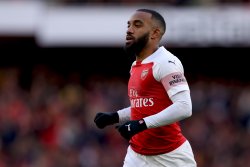 Above we have looked into how Firmino has performed in the previous season, but now we are going to look into Lacazette and how he fared in the 18/19 Premier League. In the bullet points below we have listed all of the matches in which he had scored during the tournament and who they were against so that we can get a better picture of his performance and stamina across the season:

In the breakdown above we can see that Lacazette’s strongest match was against Fulham the second time around where he netted two goals against them, other than this he was consistent with scoring a single goal in each match listed above. In total Lacazette scored 13 goals while wearing the Arsenal kit in the 18/19 Premier League – only 1 going ahead of Firmino.

As well as the Premier League, Arsenal was also included in the Europa League, FA Cup and EFL Cup which Lacazette took part in. Taking the stats from these competitions into consideration, his total stats for 18/19 comes to 19 goals and 13 assists. This is a considerable increase in performance compared to the season before where only 5 assists and 17 goals were acquired during his first season with Arsenal. To see whether he continues to improve or is struggling in the latest season, stay tuned for our update coming at the end of 19/20.

National Performance for Firmino and Lacazette

So far in the article we have looked into both Firmino and Lacazette’s club performance over the last season. However now we are also going to see how they perform on a national scale. Both players represent their nation at one time or another and below we have listed the overall stats over the years:

Brazil is a high-flying national team and takes part in the World Cup tournaments as well as the Copa America. Due to this we have seen Firmino don the Brazil kit 44 times on the pitch, however during this time his performance has been less than we see from him during matches for Liverpool. Out of these 44 appearances, Firmino has only netted 13 goals for his national team.

After starting with the France national team in 2013, we have seen Lacazette wear the French soccer kit 16 times on the pitch. Despite being acquainted with the national side, Lacazette has only been listed in the squad and appeared on the pitch during the World Cup qualifications and International Friendlies. As a result of this he has only netted 3 goals for France. 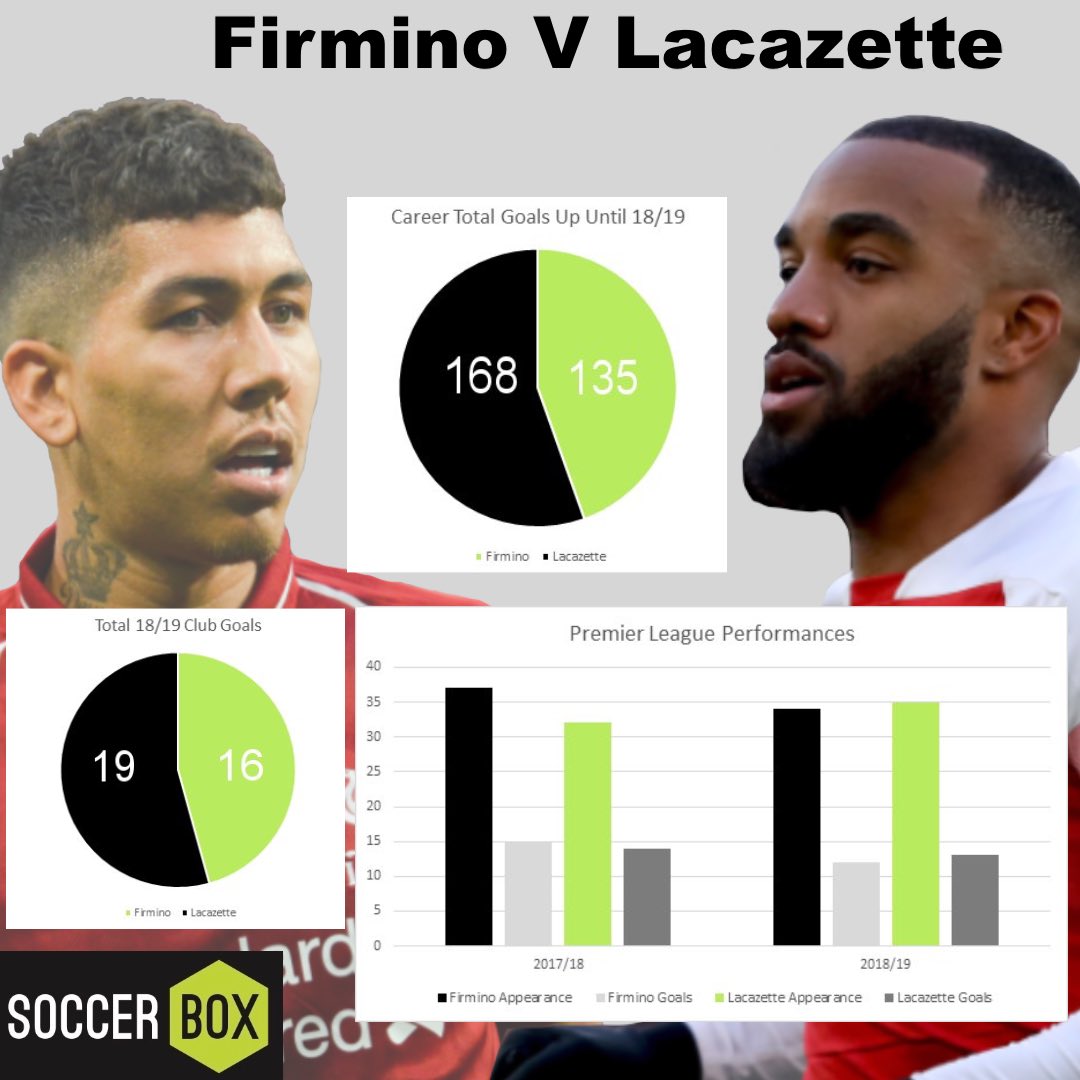 Throughout this post we have looked into the performance of Firmino and Lacazette separately, however now we are going to see how their overall stats compare. Covering the core leagues of each club team they have played for across the past five years, find out more below on how these two players are similar or different.

18/19 is the most recent season in which Firmino and Lacazette have played together in the same league. Looking at the stats above, we can see that they are very similar at the moment in terms of goals and appearances. Lacazette has only 1 more appearance under his belt for Arsenal during the 18/19 Premier League season and due to this he has netted 1 more goal that Firmino too.

17/18 was the first season in which Lacazette joined the Premier League when he signed with Arsenal, prior to this he was playing in the Ligue 1 with Lyon. Again, we can see that their results are very close which means they are most certainly tight competitors on the pitch. Firmino managed to net 1 more goal than Lacazette and successfully carry out 2 more assists than him too.

In 16/17 Firmino and Lacazette were playing in separate leagues which meant that they were both up against different players and clubs which could make a slight difference to their performance. As we can see above, Lacazette was thriving during this season with Lyon as he netted 28 goals out of 30 appearances. This was a less impressive season for Firmino compared to recent years as he was seen 35 times on the pitch but only netted 11 goals, but on the other hand made 10 successful assists.

The difference between Firmino and Lacazette’s on pitch performance is even more apparent in these stats above. In the Ligue 1 Lacazette received 34 opportunities to represent Lyon and during this time he netted 21 goals in total. But in the Premier League Firmino netted 10 goals in total out of 31 appearances and this was his first season with Liverpool after moving from Hoffenheim.

Lastly in terms of stats comparisons we are going to look into the 14/15 results. During this season the difference between each player is very apparent despite them taking part in two separate leagues. Firmino played for Hoffenheim 33 times but only netted 7 goals but helped with 10 assists. Contrasting this greatly, Lacazette was also seen on the pitch 33 times of Lyon but scored 27 goals which is 20 more than Firmino did.

Above we have looked into how the players fared in the leagues on a whole, but now we are interested in how they performed when facing each other on the pitch. Here is a list of their previous head to heads in the Premier League and what the results were from either side:

As they have only played in the same league for two seasons so far, our insight to their head to head performance is very limited. But from what we can see above they are rather equal. During their first head to head in the 17/18 season, Firmino scored but Lacazette did not and vice versa for their 18/19 match.

Who Do You Think is the Most Effective Player?

Throughout this blog post we have investigated the on-pitch performance of both Roberto Firmino and Lacazette to see how consistent their technique and skills have been on a club and international level. However now we want to know your opinion on these key players, do you think they are an asset to their respective team? Let us know over on our social media pages today and don’t forget that you can also pick up their Arsenal shirt and Liverpool jersey from our online store – Soccer Box!