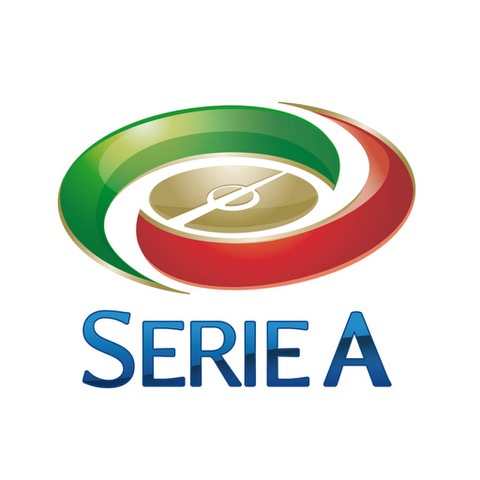 For sports fans in Italy the number one sport is football, and the Italian Serie A is statistically one of the best leagues in Europe. With some of the most popular clubs in world football the Serie A is an all action league that is watched by millions of supporters around the globe. Here at Soccer Box we aim to stock a wide selection of official Italian Serie A football shirts and accessories, all available for worldwide shipping at competitive prices.

The inception of Serie A was officially 1929. Prior to this football in Italy was played in regional and inter-regional rounds. In its current format the top-flight of Italian football consists of 20 clubs, each team plays the other twice, once at home and once away, for a 38 game football season. So whether it’s Juventus, AC Milan, Internazionale, Fiorentina, Roma, Sampdoria or another Italian club you are sure to find a great selection of shirts available for immediate dispatch here.

Serie A consists of a true round-robin format. The first half of the season is referred at as andata, the second half is called ritorno. The clubs play each other in exactly the same order with the home/away state reversed in both halves of the season. This is different to other European leagues whose fixtures are on a more ad hoc basis depending on a number of local factors.

At the end of each football season the club with the most points is crowned Campione d'Italia (Champion of Italy). The three teams with the lowest number of points are relegated, and in turn the top 3 Serie B teams are promoted to maintain a 20 club league.

Clubs in the Italian Serie A

Juventus, AC Milan and Internazionale are founding members of G14 and to this day are seen as some of the most prestigious football clubs in Europe. Inter Milan is the only club to have played every season of Serie A football without ever being relegated. Juventus is by far the most successful football club in Italy, they have been crowned as champions on 33 occasions including five consecutive titles from 2011 - 2017.

AC Milan and Internazionale are the second most successful clubs with 18 titles each. We aim to stock not only these well-known and popular Serie A club jerseys but also a larger selection of football shirts and accessories for teams throughout the top flight of Italian soccer. We have the latest shirts for Juventus, AS Roma and Fiorentina, as well as Bologna and Lazio or why not take a look at the latest Genoa or Sampdoria shirt?

Why Buy the Italian Serie A Kits from Soccer Box?

We are supplied directly by manufacturers including Adidas, Nike, Macron, Le Coq Sportif, Lotto and Joma some of the main suppliers of football shirts in the Italian Serie A. This guarantees that you are shopping for genuine kit. We aim to keep our prices low and we offer worldwide shipping options. So from whichever region of the globe you are in you can show your support for all the big clubs in Italian football.