Football is the number one sport in South America, and national teams have done exceptionally well over the years at major tournaments including the revered FIFA World Cup. At league level South American Clubs enjoy high levels of support within their local regions and often produce some of the best players in the world, whose talents are spotted with subsequent transfers to the bigger, more affluent European leagues. Shop through our categories here and purchase yourself authentic South American Clubs Shirts today!

It stands to reason then that around the globe interest in South American football clubs is growing. For many years the elite scouts have been watching these teams ready to pounce and pick up the next big star at a bargain rate. However, it is not just scouts that are interested in clubs from this region of the world, it is fans around the globe, and that is why we are stocking a selection of football shirts for clubs that hail from South America.

For many years the world has been captivated by South American footballers. Of course Argentinean Diego Maradona made a huge impression throughout the 1980’s and 90’s. Today we have the indisputable MSN trio of Lionel Messi, Luis Suarez and Neymar Jr from Argentina, Uruguay and Brazil respectively, these three Barcelona stars all hail from South American clubs and are some of the best football players in the world.
The sport of football despite originating in England was actually made official in the South American country of Argentina before anywhere else in the world. La Liga now known as Argentine Primera Division was first established in 1981. The long history has produced an entire football culture, with passion for the sport in South America surpassing that of many other areas of the world.

Possibly the most talked about South American team is Boca Juniors, which is an Argentinean club playing in the Argentine Primera Division. Boca is the most successful club in Argentina, and has produced an array of fantastic players. Most notably of recent being, Carlos Tevez who surprised his Juventus fans by moving back to his boyhood club in 2015. You can of course pick up the latest Boca Juniors shirt in our online store.

Brazil and Chile also host successful football leagues and we currently stock shirts for Brazilian club Botafogo and Chilean team Club Deportivo Universidad Catolica. Look out for more South American club team jerseys being added, as demand is sure to increase over the coming years.

Getting Your Jerseys from Soccer Box

If you love one or many clubs from the South of America then why not take a look at our Boca Juniors South American shirts, and Club Deportivo Universidad Catolica jerseys. Have a browse through the South American Clubs shirts we have available at Soccer Box. We keep our prices competitive and we offer worldwide shipping options for your convenience. Take a look and place your order online today.
FILTER
Now Shopping by
Clear All
Shopping Options
Category
Colour
Price
Size
Team
Compare Products
Compare
Clear All
You have no items to compare. 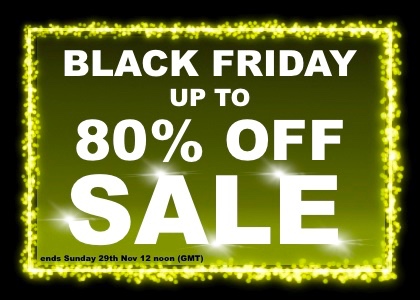