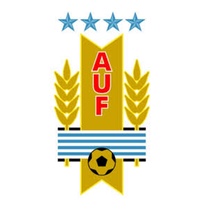 The Uruguayan national football team is infamous as the first ever team to win the FIFA World Cup, and from this 1930 success support both in Uruguay and around the globe is ever expanding. Here at Soccer Box we are proud to stock the official Uruguay football shirts, but supplies are limited so take this opportunity to pick up your Uruguay soccer jersey today.

The first ever FIFA World Cup was hosted by Uruguay in 1930, and as hosts they clinched their first trophy. 1950 was the next time that the Uruguay shirts featured in the tournament and once again they were crowned Champions, snatching victory from host nation with a 79th minute goal. They have also finished fourth on three occasions, in 1954, 1970 and 2010.

In the South American tournament Copa America, Uruguay is the most successful team with an outstanding fifteen victories to date. With titles spanning from 1916 - 2011 it is clear that passion and football success is high in the small country of Uruguay, and every game brings out fans showing their support with a team shirt and other accessories.

The light blue Uruguay home shirt is intrinsically part of modern football, but historically the team didn’t always wear a light blue football shirt. From their foundation in 1901 - 1910 the team trialed a number of shirts including darker blue, plain white, vertical blue and white stripes, white with striped sleeves and even a bold green jersey teamed with black football shorts.

The story of the introduction of the light blue Uruguay home jersey began in 1910, with a match between River Plate FC and Alumni. River Plate beat Alumni 2-1 wearing their light blue away shirt, this marked the first time a team from Uruguay had beaten Alumni, and in honor of the occasion it was suggested that the Uruguay national football team adopt light blue as their home kit colour. This was agreed, and to this day the Uruguayan’s wear a light blue jersey.

Up until 2010 the Uruguay away shirt was red in colour, this was first introduced in 1935, and was the permanent away colour between 1991 and 2010. However, in 2010 Puma introduced a white away shirt that was popular with fans and to date every new away shirt has since also been white.

Recently, there has been a battle over who will manufacture Uruguay football shirt from 2017. Puma has been the team’s long-term kit supplier, but with the contract due to end in Dec 2016 Nike has been trying to get in on the action. As it stands there is no firm decision with Nike gaining approval, and Puma offering to match Nike’s price. Whether it is Nike, Puma or another team Soccer Box will still be the place to shop for your Uruguay jersey.

With the addition of the talented Luis Suarez to the squad there is bigger demand than ever for the football shirt. We stock the official home and away Uruguay soccer jerseys in kids and adult sizes, as well as a range of accessories so don’t delay and order yours today. Remember we offer worldwide delivery options making it a hassle free shopping experience when you order from us. 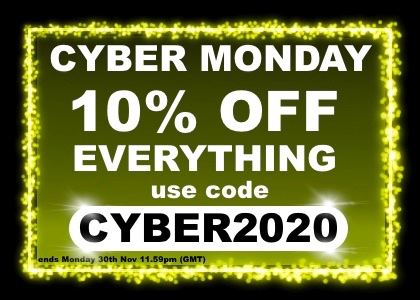