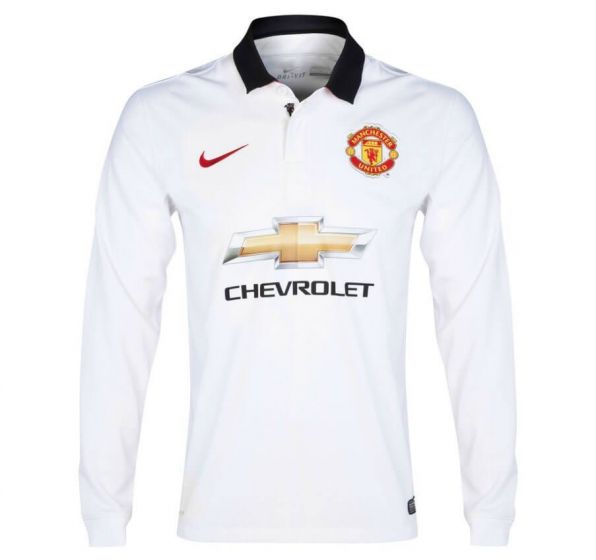 The Manchester United Kids (Boys Youth) Long Sleeve Away Jersey 2014 – 2015 is the long sleeve edition of the Man Utd away shirt, released by Nike and stocked directly at Soccer Box!

The smart look away football shirt is the last one Nike will create for the foreseeable future with United moving across to Adidas for their next kit contract, but this final shirt is a smart and admirable kit creation that sticks with tradition and offers a simple, staple Manchester United away shirt for fans of all ages to treasure for years to come.

At Soccer Box we dispatch our football shirts and kits on a fast international shipping service. We offer discounts via our social media sites as well as special offers of free shipping for UK customers spending £75 or more and no tax on orders from outside the EEC. Follow and Like us to keep up to date with the latest product releases or sign up to our mailing list for special offers!

It’s been a disappointing start to the season for Manchester United, despite a fantastic pre-season. Seven victories from seven reinforced the reputation of new manager Louis Van Gaal, but an opening day defeat to Swansea followed by draws with Sunderland and Burnley highlighted the flaws within the team and their new 3-5-2 formation.

New signings Herrera and Shaw are yet to feature, but the transfers didn’t stop there; Cleverley has gone out on loan, Kagawa returned to his previous club, and Hernandez went out on loan to La Liga giants and Falcao moved in on loan, with a view to buy and Angel Di Maria was signed for a British transfer record. Reinforcements also came in the form of Danny Blind and Marcos Rojo from Sporting Lisbon, with Nani loaned in return, and now the new look Manchester United has to flex its muscles on the pitch and regain the fear factor.

The Manchester United kids long sleeve away football shirt is a crisp white with a smart black shirt collar. The neck of the kids shirt has buttons to keep the cold out or allow more air in if it gets a bit warmer. On the upper chest are both the red Nike Swoosh logo and the Man Utd club crest, and lower is the Chevrolet shirt sponsors printing.

The kids long sleeve away shirt is made from 100% polyester to provide as much protection as possible. It’s a durable material that is lightweight and safe to machine wash clean but most importantly is the fact it is resilient; against falls and rough tackles and sliding on the grass. Nike’s Dri-FIT sweat wicking technology is incorporated as expected, removing perspiration to keep your child cool and dry.

At Soccer Box you can take a look in our micro shop section for Manchester United away kits released for the 2014 – 2015 season. We have the home and away shirt in adults and kids sizes, long sleeve and short, with football shorts and socks and official training wear also available. Check out the related products below or scroll up to the top of the page for the drop down menus and take a quick and easy trip to whichever department you need! 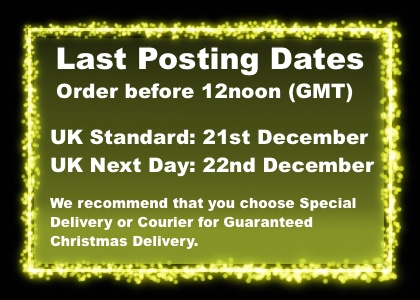